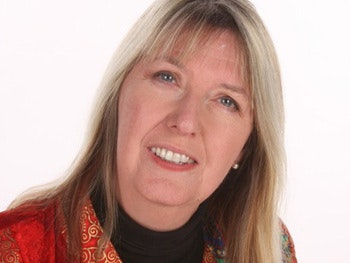 Maddy's career began in the late 60s on the folk circuit, gaining prominence in folk-rock band, Steeleye Span and has seen her collaborate with artists such as Jane Tabor, Martin Carthy, Nic James and Danny Thompson, as well as working on solo projects.

Her versatility as an artist is demonstrated by her broad musical scope as a vocalist and songwriter which extends from her own interpretations of traditional folk through to hard rock and ambient electronic textures.