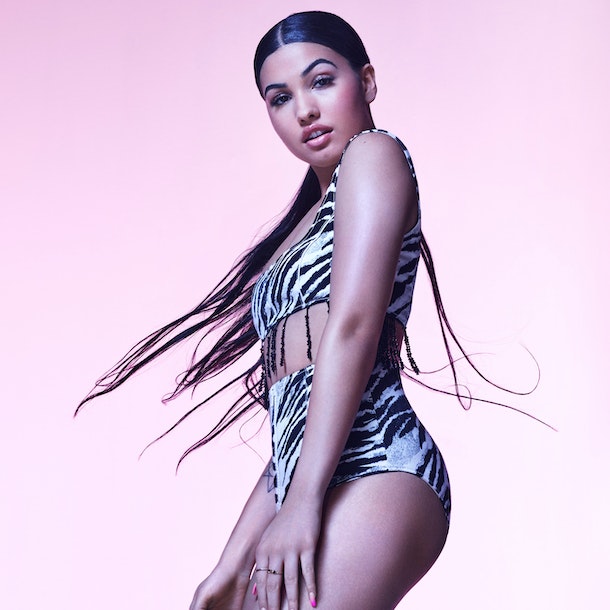 Born in Malaga, raised in Spain and spending 10 years in Stockholm, soulful singer Mabel has finally placed her roots in London.

Daughter of Neneh Cherry and Massive Attack producer Cameron McVey, she was raised in a home with a bass heavy recording studio. She started playing piano at the age of five, inspired by R&B and choreographing routines to Destiny’s Child and Lauryn Hill with her sister.

As a teen she avoided the musical path of her parents but then enrolled to study production and music theory at college in Stockholm but later changed her mind, and in 2015 she released her debut single Know Me Better which became a BBC Radio 1 Track Of The Day. After bubbling around the lower regions of the charts, in 2019 she had her first UK top 5 single with 'Don't Call Me Up'.