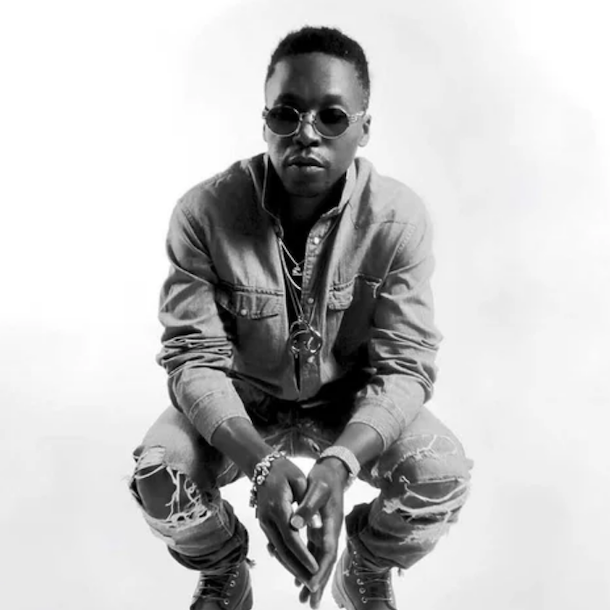 Hailed as hip-hop’s best-kept secret, Lupe Fiasco is one of the music world’s most respected MC’s and producers. Creating dreamy, old skool tracks featuring retro samples and inspired vocals, Lupe Fiasco is in a league of his own.

He has been one of the most enigmatic artists active since the mid-2000s and is also among the more prominent artists in his field, as proven by Grammy recognition and several gold and platinum certifications. It took the rapper and producer a few years to gain traction, but his name has been well-known since his featured appearance on Kanye West's 'Touch the Sky' (2005),

Request a video from Lupe Fiasco