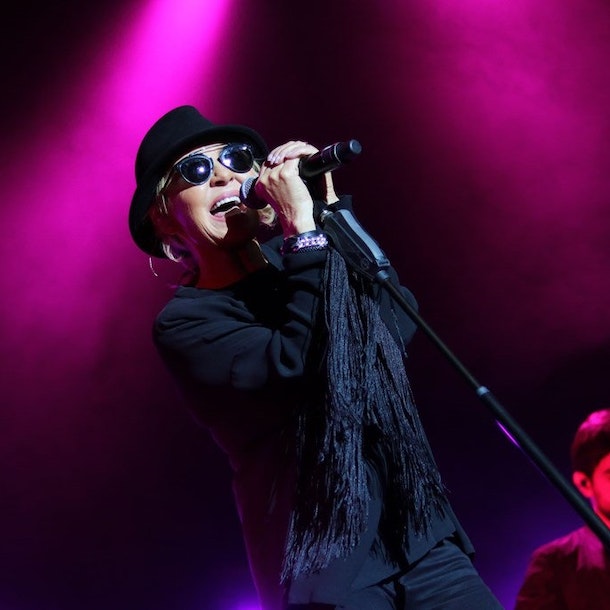 Pop darling of the 60s who relit her fire in the 90s with Take That, Lulu can still be guaranteed to put on a great show. She is still the only British female solo artist to appear in the charts for five straight decades - and still be as hip and full of energy today as when she first hit the charts as a 15 year-old in 1964!