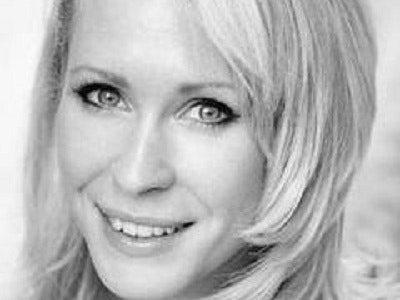 Lucy is a hugely talented comedy actress and writer. She was nominated in 2014 for Best Newcomer at the Fosters Comedy Awards for her debut show We Can work

It Out. In 2012 she was the winner of The BBC New Comedy Award and won the Chortle Award For Best Newcomer. Lucy was a finalist in the Leicester Mercury Comedian Of The Year 2013 and in August 2011 she was also ranked joint third in the Gilded Balloon's nationwide stand-up comedy competition So You Think You're Funny?.

presence. She's slight and vulnerable, a bit ditzy, and utterly charming... A star is born' (Chortle)

'Perfect for the times' (The Guardian)

'She's got the timing of Les Dawson... an absolute natural' (Johnny Vegas)

'The next Victoria Wood in the making' (Arthur Smith)

'The stage Beaumont is a riot!' (The Scotsman).