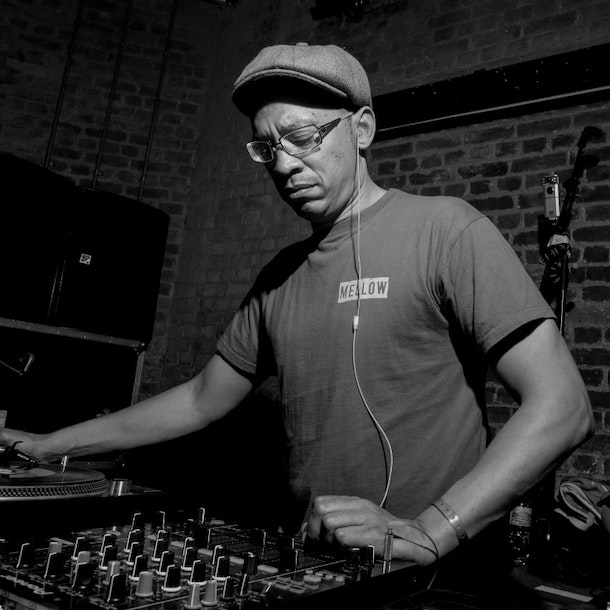 AKA Danny Williamson, maestro of the progressive sound and drum'n'bass genius, whose work on the Logical Progression series marks him out as a musical visionary.

Arguably the prime innovator in the development of jungle from its early status as an offshoot of hardcore techno into the respected, stylistic genre it became by the end of the 1990s, LTJ Bukem gained fame as an auteur in all fields of the drum'n'bass movement.