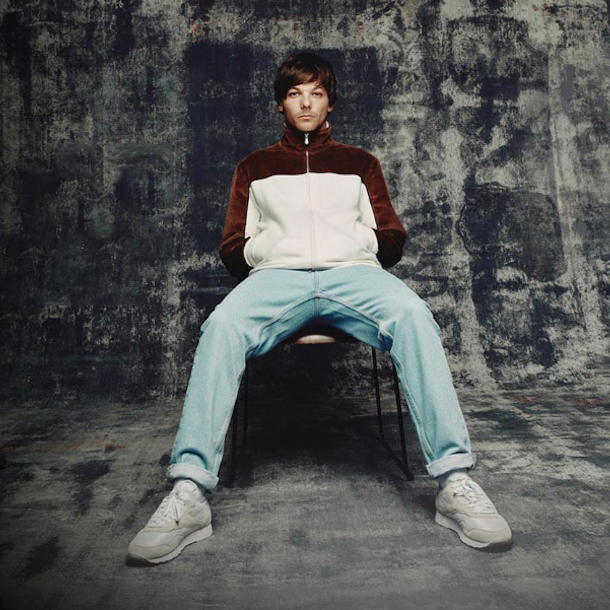 One Direction member, Louis Tomlinson, began his career as an actor appearing in ITV drama film, 'If I Had You', and the BBC drama 'Waterloo Road'. In 2010 he became a member of One Direction after being eliminated as a solo contestant on The X Factor. It was during his six years with '1D' that Louis really honed his songwriting skills, helping lead them to sales exceeding 100 million records. These skills have allowed him to carry on performing solo since they went on their 'indefinite hiatus' in 2016.

'Just Hold On' was released as Tomlinson's debut single as a solo artist in December 2016, it peaked at number two on the UK Singles Chart and was certified gold in both the UK and US.