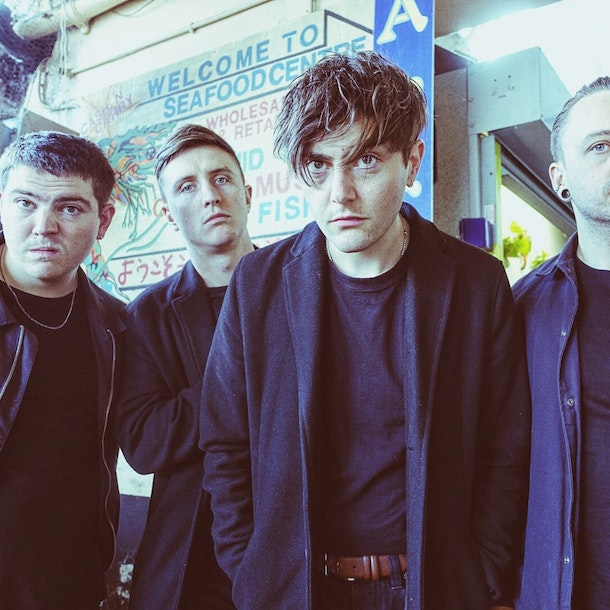 British pop-rock band led by a pair of brothers from Hull (Mez Sanders-Green on lead vocals and Mick Sanders on lead guitar). This is young, fun, fast-paced, urban pop-rock, who could be compared to a young Arctic Monkeys.

If the current incarnation of 'rockstar' is that of an arrogant, slightly detached reality singer, apolitical in the extreme, beige, spoiled by the industry and surrounded by yes men, then Mez and his gang are here to put the boot in.

As the frontman of punk band LIFE, Mez jumps and dances around the stage with a death glare like Jarvis Cocker making love to Frank Sidebottom and the Sultans of Ping. He tackles themes from Trump to Brexit, mass consumption, police violence and austerity – the bleakness of it all laid bare in songs which punch with clarity and fizz.