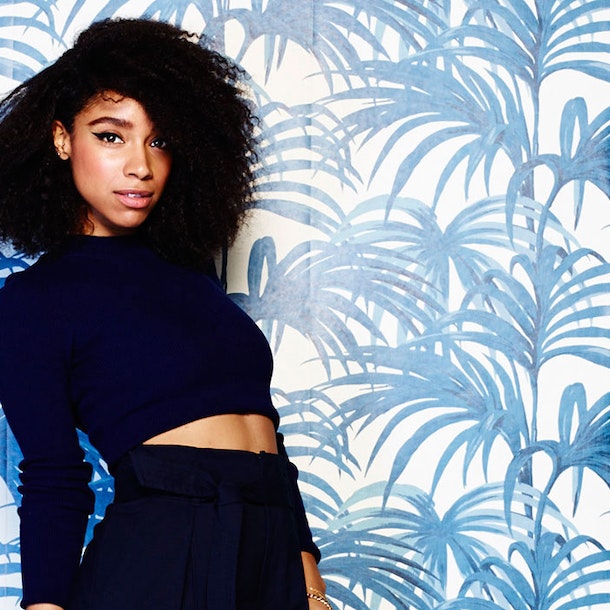 London young soul sensation, with influences from Nina Simone and Ella Fitzgerald to Lauryn Hill. Her voice is clear, pure and soulful with a sassy and jazzy vibe. She grew up in London. Her father is an amateur jazz musician and a bus driver. When her parents divorced, she went to live with her grandmother and started singing when she was 7.

Lianne was nominated for the BBC's Sound Of 2012 poll and her debut album 'Is Your Love Big Enough?' was iTunes Album Of The Year and reached no.4 on the UK album chart. 2015's follow-up 'Blood' did even better, reaching no.2.

Lianne La Havas tour dates listed on Ents24.com since May 2011.