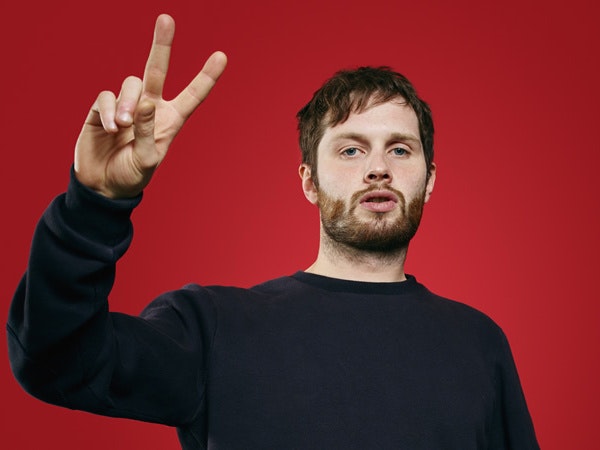 Amused Moose finalist 2010, stand-up, actor, writer and one third of comedy group Sheeps, Liam is one of the most talented new comics working today.

'... the most exciting act from this year's Edinburgh Fringe' (The Guardian)

'A beautifully crafted, downbeat narrative... Every elegiac word has been polished until it sings' (Metro)

'We predicted this debut was going to be a cracker, and it feels good to be proved

'Such mastery of language and economy of wit' (The Scotsman)

'An exceptional talent with language' (Chortle)

'Who knew that melancholy could be so enjoyable?... an assured piece of work

that demonstrates an impressive command of tone' (Fest)

'The voice of a generation’ (The Independent).

Follow Liam Williams on Ents24 to receive updates on any new tour dates the moment they are announced...

Here are the most recent UK tour dates we had listed for Liam Williams. Were you there?