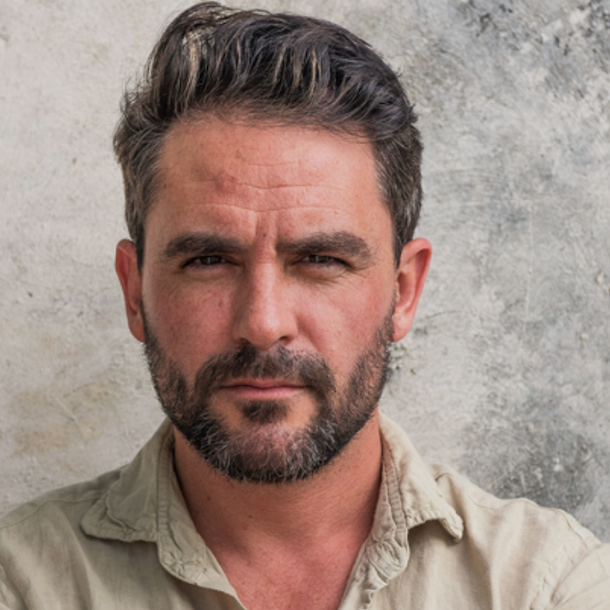 Levison Wood is a British Army officer and explorer who is best known for his extended walking expeditions in Africa and Asia. Over the course of nine months from 2013-2014 he undertook the first ever expedition to walk the entire length of the river Nile from Nyungwe Forest in Rwanda, beginning in December 2013. It was commissioned into a four-part documentary series for Channel 4 in the UK. He also wrote a Sunday Times bestselling book detailing the expedition, Walking the Nile.

In 2015 he walked the length of the Himalayas from Afghanistan in the west to Bhutan in the east. He has also undertaken numerous other overland journeys including a foot crossing of Madagascar and mountain climbing in Iraq. He documents his journeys through books, documentaries and photography.