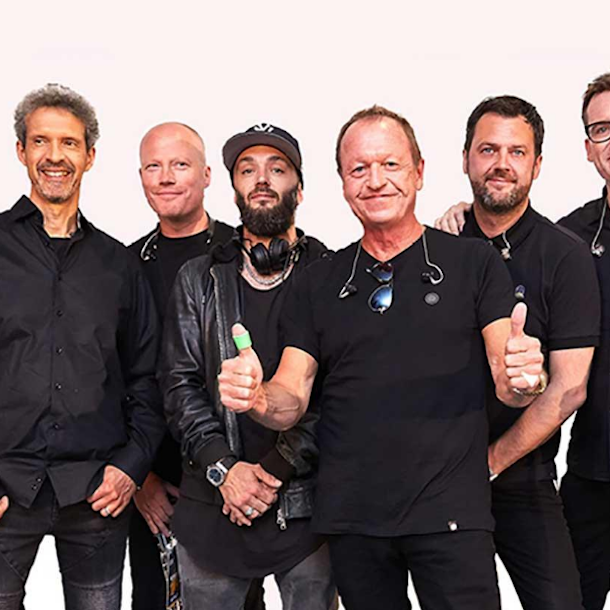 To date, Level 42 have released 14 studio albums, 7 live albums, and 6 compilation albums, had 18 top 40 singles, including Lessons in Love, Something About You, Leaving Me Now, Running in the Family, and Hot Water, sold out Wembley Arena for a total of 21 nights and sold in excess of 30 million albums worldwide. In short they proved to be one of the biggest British bands of the 1980s, and recent reissues as a major format has seen a host of re-masters and releases from Universal Music, Studio Hamburg, and River Records among others.

In 2001 Mark King acquired the rights to the name ‘Level 42’ and took the band back out on the road again where they continue to win over audiences where their unique sound and virtuosity as instrumentalists remains an inspiration to young players the world over.