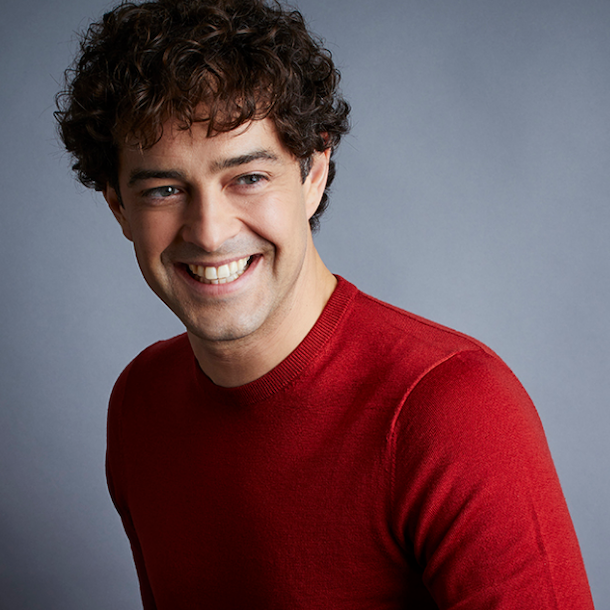 Lee Mead shot to fame when he won the BBC's Any Dream Will Do, Andrew Lloyd Webber's national search to find the lead in his production of Joseph And The Amazing Technicolor Dreamcoat. He subsequently enjoyed a successful run in this hit musical at the Adelphi Theatre, which was acclaimed by audiences and critics alike.

Since then, Lee has established himself as one of the leading names in musical theatre, having played Fiyero in Wicked and Emmett in Legally Blonde. Lee has also played the main role in a national tour of Oscar Wilde's Lord Arthur Savile's Crime. He became a regular cast member of BBC1's long-running drama Casualty, then reprised his role in the sister-series Holby City.