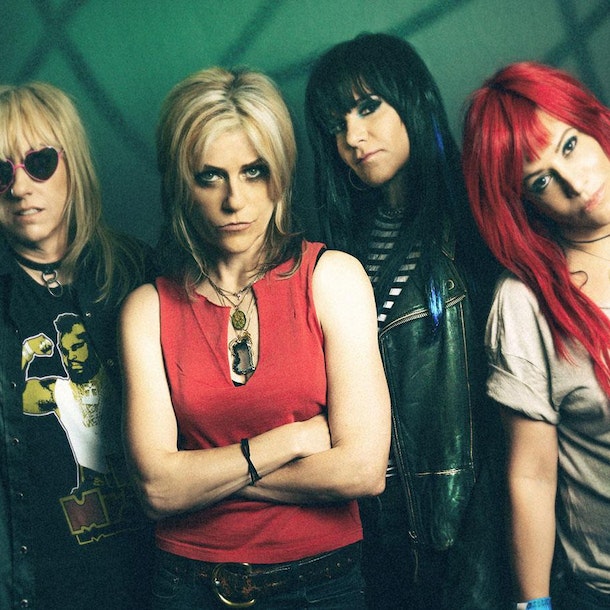 Los Angeles female alt-rockers and queens of Grunge who found fame with their 1992 single 'Pretend We're Dead'. Perhaps written off as a one-hit wonder, the band have released six studio albums, one live album, and one greatest hits set. They have also had their songs featured in numerous film soundtracks including Natural Born Killers.

No strangers to controversy, the band's shock tactics have included offering their drummer as a raffle prize and vocalist Donita Sparks appearing on Channel 4's The Word naked from the waist down! After taking a lengthy break in 2001, the girls reunited in 2014 and have been playing shows ever since.