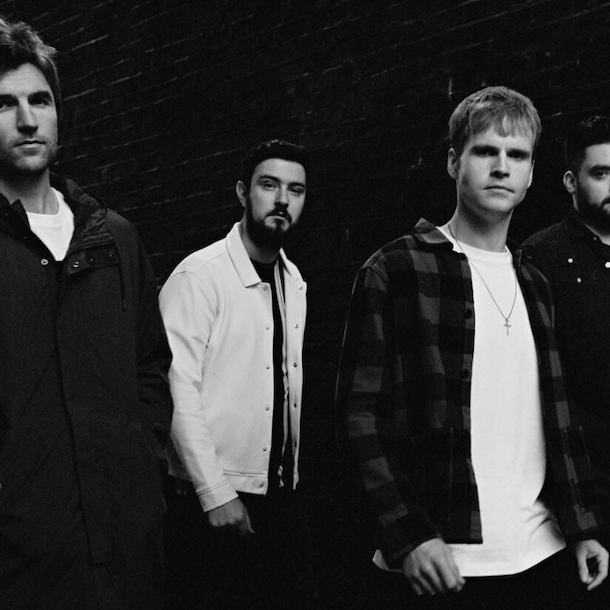 Dublin, Ireland-based modern rock quartet Kodaline specialize in soaring, radio-ready guitar rock that's drawn comparisons to Coldplay, Keane, U2, and Oasis. Formed in the working-class town of Swords around the talents of Steve Garrigan, Vinnie May, Jr., Jason Boland, and Mark Prendergast, the band were shortlisted for the BBC's Sound of 2013, but were beaten to the top spot by Haim. Their three albums to date have all hit the no.1 spot in their native Ireland, while reaching numbers 3, 4 and 15 respectively on the official UK album chart.