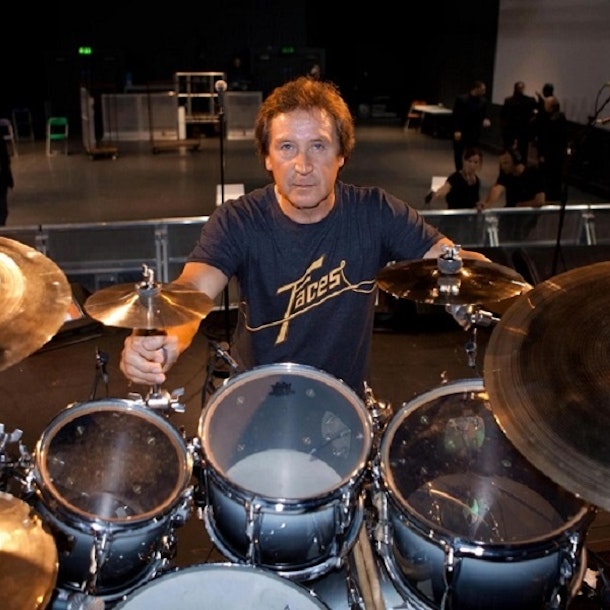 As the drummer with The Small Faces, Faces and The Who, the legendary Rock & Roll Hall of Fame inductee Kenney Jones has been at the heart of three of the biggest bands ever to have come out of the UK. From the moment Kenney began drumming in the front room of his parent’s home in Stepney, East London, he knew music would play a central role in his life. At the tender age of just 15, being part of a band had become a way of life. In 1965 when Jones was 16 he had his first hit record when he shot to fame with The Small Faces, who were at the heart of the Mod revolution which swept Britain at the time, and a band who have been cited as a major influence on musicians during the 50 years which have followed.