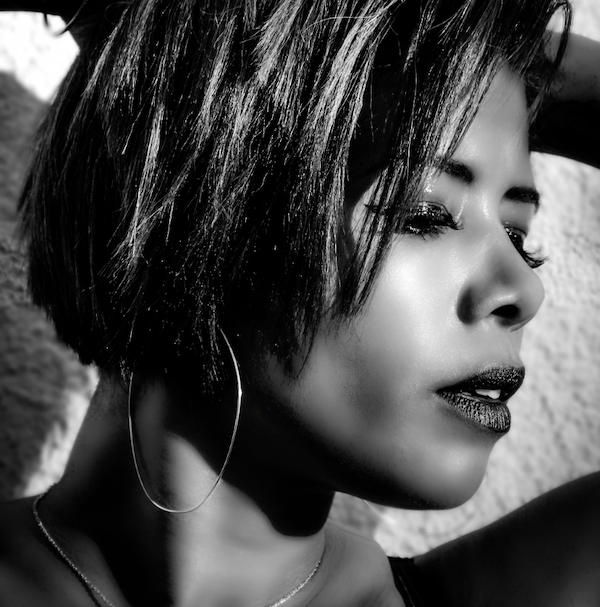 Over nearly two decades in the music industry, Kelis has released six albums, has been nominated for multiple Grammys, charted numerous top 10 singles and has sold millions of albums. Kelis went on to release her worldwide smash hit song ‘Milkshake,’ her uniquely feminist anthem ‘Bossy’, and her dancefloor-dominating collaboration with Calvin Harris ‘Bounce’.

She has toured the world playing sold out tours and festivals many times over and is now a world renowned Le Cordon Bleu trained chef building her own Bounty and Full empire.