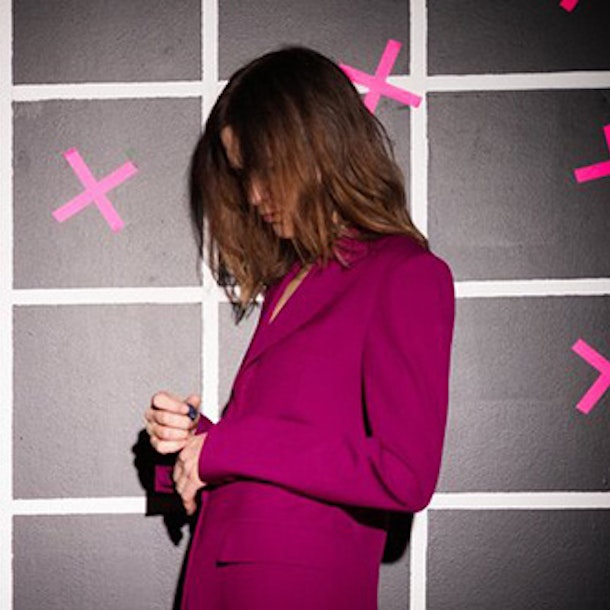 Her 1992 solo debut, Hey Babe, became a college radio hit, and its follow-up, 1994's Become What You Are, was primed to become a crossover success in the wake of the commercialization of alternative rock.

Although Hatfield had a handful of modern rock hits, including Spin the Bottle, she never managed to gain the mainstream audience of peers like the Lemonheads, and by the late '90s, she had settled into her cult following.

Follow Juliana Hatfield on Ents24 to receive updates on any new tour dates the moment they are announced...

Here are the most recent UK tour dates we had listed for Juliana Hatfield. Were you there?