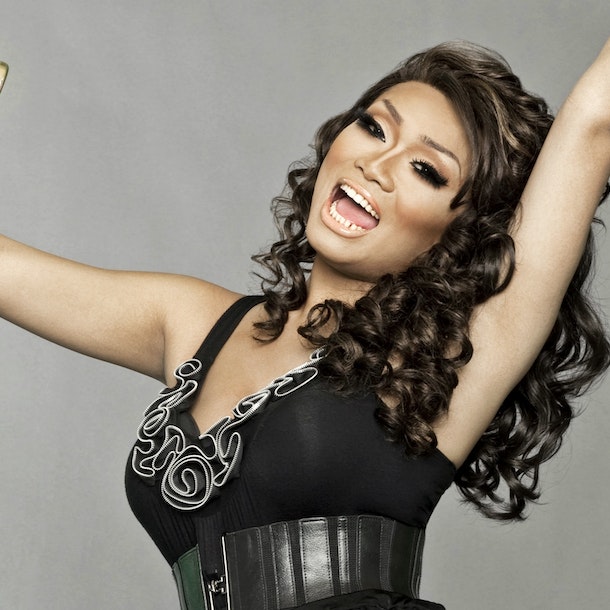 Jujuebee aka Airline Inthyrath has been down the same path as her fierce counterpart Raven, with an amazing career, sharp wit and talent, Jujubee has gone on to become known for being one of the wittiest queens from the show.

She has appeared on Rupaul’s Drag Race, RuPaul’s Drag U and AllStars, but now she is seen performing all over the world and performing to sell out crowds internationally.