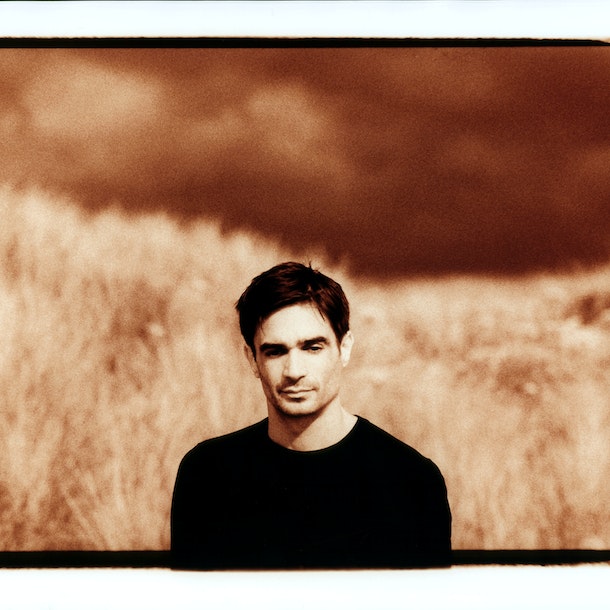 From Kingston Upon Thamas, Jon Hopkins is a critically acclaimed electronic musician who is a favourite of TV music supervisors on both sides of the Atlantic. His name is often uttered in the same breath as Brian Eno, William Orbit, Massive Attack and Moby. After a Mercury Prize nomination for his 2013 album Immunity, Jon soon became one of the most talked about new British artists in the diasporadic world of modern electronic music. His fifth studio album 'Singularity' was released in 2018, while as a producer he was also worked with Coldplay, David Holmes and Natalie Imbruglia.