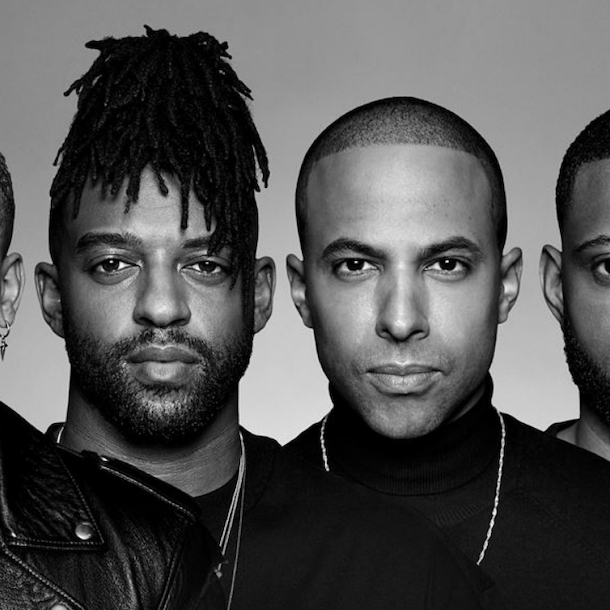 Since JLS came second on X Factor in 2008, they have been one of the most successful acts in the show’s history. They are the only act from the show to have had five number one singles and have sold over six million records (as of 2020). JLS have also racked up a number of impressive awards over the years.

JLS became the first X Factor act to win a prestigious BRIT Award when in 2010 they took home both British Breakthrough Act and British Single for Beat Again, the fastest-selling single of 2009. They later added five MOBO Awards, four Digital Music Awards and three Urban Music Awards to their collection of silverware. Their four albums – JLS, Outta This World, Jukebox and Evolution – all went multi-platinum. Then at the height of their success, they split.