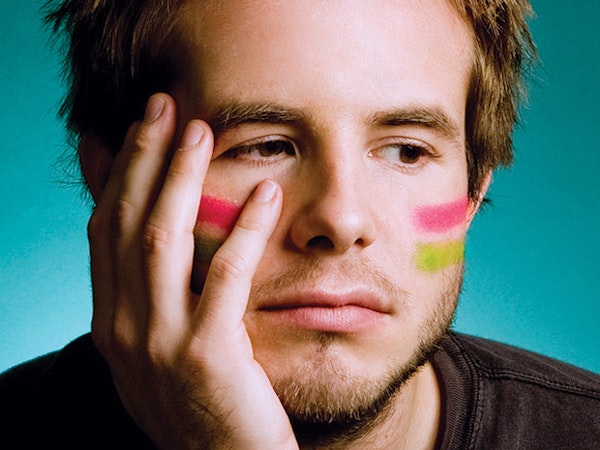 Jimmy McGhie is a highly regarded young stand-up and comic performer, appearing on the UK and international comedy circuit to great acclaim. A finalist in

the BBC New Talent competition, Jimmy is one of Britain's hottest comedy talents.

Having already built up a solid fan base, his 2009 and 2010 Edinburgh solo shows were complete sell-outs. Having appeared on Russell Howard's Good News, Jimmy's comedy stock is set to go into the stratosphere.

'A performance that demonstrates he meets all the requirements needed to

'There are few comics I can think of who have the sheer star quality of Jimmy McGhie. He is the perfect little comedy package' (The Scotsman)

Follow Jimmy McGhie on Ents24 to receive updates on any new tour dates the moment they are announced...