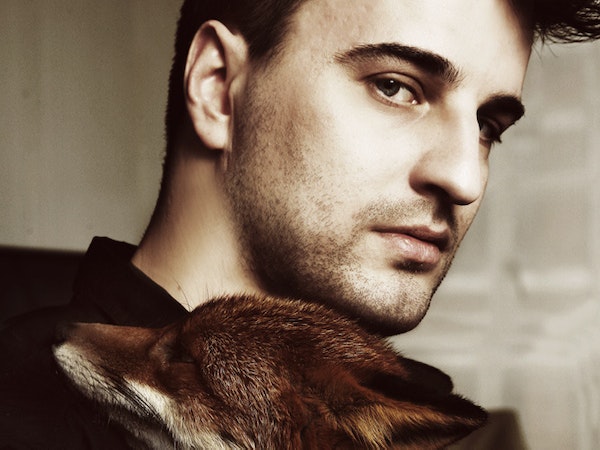 Jim Moray is one of the most consistently inventive musicians working in traditional folk music today. With ground-breaking albums and numerous awards (including BBC Radio 2's 'Folk Album Of The Year' for his 2003 debut release 'Sweet England'), he now finds himself at the forefront of a new folk revival in the UK, and hailed as a pivotal influence by a new generation of folk musicians.