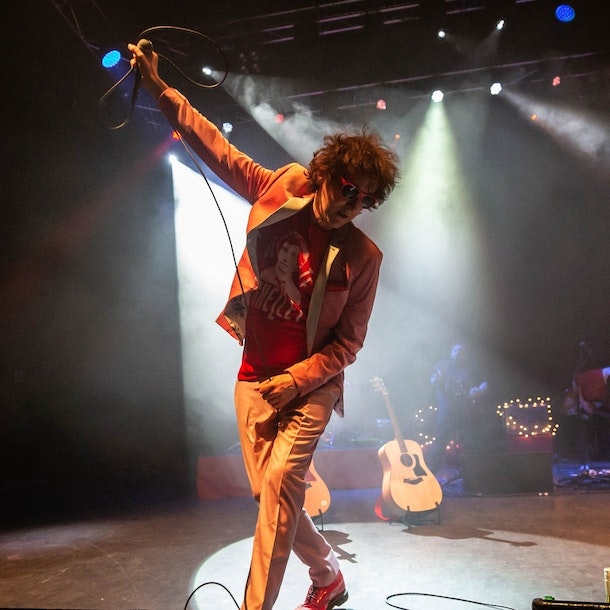 Jim Bob was lead singer with indie/punk legends Carter The Unstoppable Sex Machine with whom he headlined Glastonbury and had a ton of chart hits, including a number 1 album. He has released eight solo albums and is also the author of four novels.