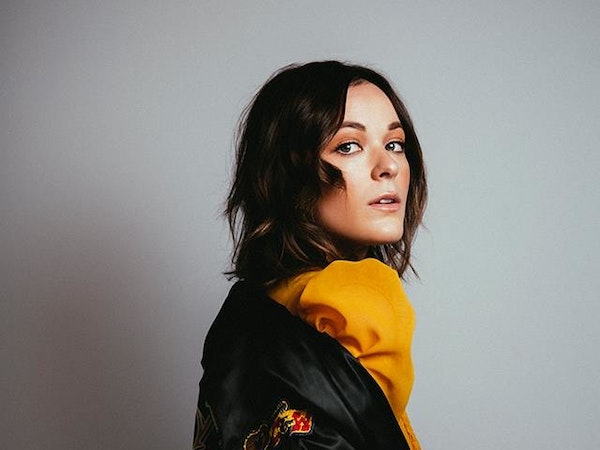 Jillian Jacqueline’s career is the antithesis of an overnight success, but her achievements have been abundant. From co-starring in a Broadway show with Kenny Rogers at age 9 and touring the US with him for 5 years, to forming a group with her three sisters at age 10 and playing New York City clubs as a family band, to then reaching the top 50 on Billboard charts with a trio song with Billy Dean and Suzy Bogguss at age 13, Jacqueline had her fair share of experience in the music business before she even entered high school.

After moving to Nashville shortly after graduating college in Philadelphia, she was introduced to pop legend Richard Marx who produced a 5 song EP for Jacqueline. During that time she collaborated with Vince Gill on her original song 'Overdue' and co-penned Vince’s single 'Take Me Down'.

After signing a publishing deal with Downtown Publishing in 2014, Jacqueline released an EP of songs which garnered her critical attention as a singer/songwriter in Nashville, eventually leading her to inking a deal with Big Loud Records in the fall of 2016.

Since then she’s released her first collection of songs as a signed artist, titled Side A, reached the Spotify US Top 50 Viral charts and garnered over 20 million streams, opened for artists as diverse as Billy Currington, Dwight Yoakam, Ryan Adams and Thomas Rhett.

Follow Jillian Jacqueline on Ents24 to receive updates on any new tour dates the moment they are announced...

Here are the most recent UK tour dates we had listed for Jillian Jacqueline. Were you there?