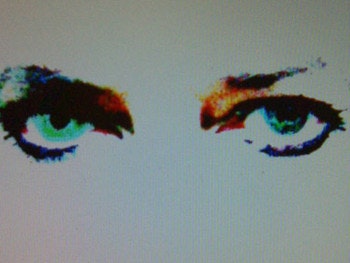 It all started in 1993 when Jean Genie was formed following the discovery of David Bowie look-and-sound-alike artiste John Mainwaring.

The band soon became famous for their flamboyant stage show and today has many impressive claims to fame including performing on stage with the original Spiders From Mars at the Mick Ronson Memorial Concert after show party.