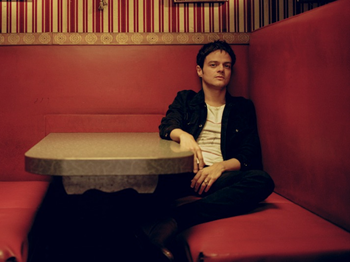 Jamie's Jazz-meets-Pop crossover has seen him take Jazz into the mainstream, including two Top 5 albums on the official UK album charts, not on the Jazz charts! Known as much for his unique cover versions as his own material, Cullum's early albums included covers of Radiohead's High And Dry and Frontin' by Pharrell Williams.

He has notched up a string of awards from Jazz FM, Ronnie Scott's, BBC Jazz and MOBO, amongst others. Also a successful Radio 2 presenter, Jamie's weekly Jazz programme attracts listeners young and old.