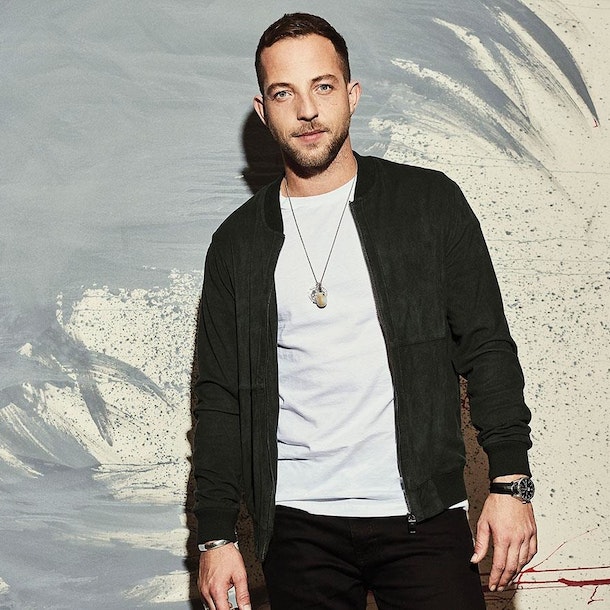 When James Morrison broke onto the scene as a soulful singer-songwriter in 2006 even he couldn’t have predicted that he would become the template that allowed a wave of likeminded musicians to enter the field. Sam Smith, Ed Sheeran, George Ezra and James Bay followed the same format; one guy with a great, soulful voice and a guitar whilst all citing him as an influence.

Despite his self-deprecation and humble nature, he really was the first to take that format and not only make it work but also became an overnight success story. Pop gems like ‘You Give Me Something’ from his first record ‘Undiscovered’, made him anything but and he won the 2007 BRIT Award for Best Male when he was still just 21 years old. He was also told by the veteran soul producer Jerry Wexler that his raspy, gravelly voice, the product of a childhood illness, had its "own thumbprint" and was so distinctive that “once heard, never forgotten”.

As of early 2019 James had sold 4.5 million copies of his three albums, performed four world tours including sold-out shows to thousands at London’s Hyde Park, supporting both Bruce Springsteen and Stevie Wonder and appeared on Herbie Hancock’s Grammy-winning album ‘The Imagination Project’.

But in spite of his phenomenal success, the singer-songwriter from Rugby, Warwickshire has never really been able to appreciate how well he’s done. The songs on the new album (due to be released later this year) create a subtle balance between revealing Morrison’s pain and difficulties in his personal life and that soundtrack to those lazy Sunday mornings that, despite the tendency towards dark subject matter, will make you dance, smile and reflect.