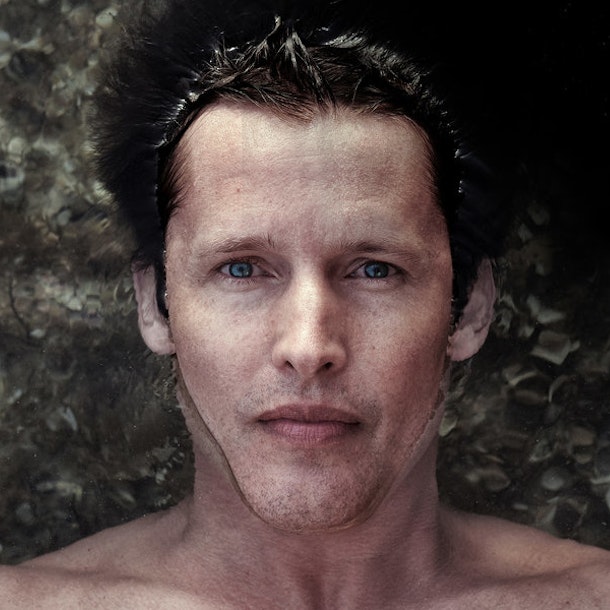 Former British Army reconnaissance officer, Blunt took a dramatic career turn to become of the UK's most successful singer-songwriters of recent years. He is now also widely loved for his clever and witty tweets! His debut album, Back To Bedlam, sold over 11 million copies and hit single, You're Beautiful, was number one in multiple countries whilst winning an Ivor Novello for airplay and receiving three Grammy nominations. Blunt went on to achieve another multi-million selling album, All The Lost Souls, and continued his success story with Some Kind Of Trouble and Moon Landing.