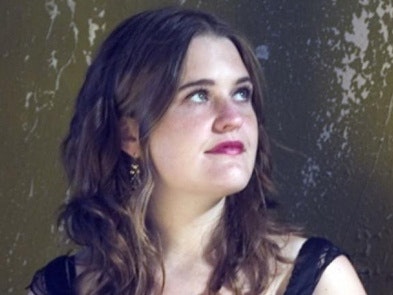 It’s possible to remain a newcomer in folk music for far longer than in any other genre, but after 17 years and seven solo albums Jackie Oates must surely be considered one of the mainstays of an accomplished, informed and stylistically individual English traditional music scene that began in the early 2000s and continues to thrive.