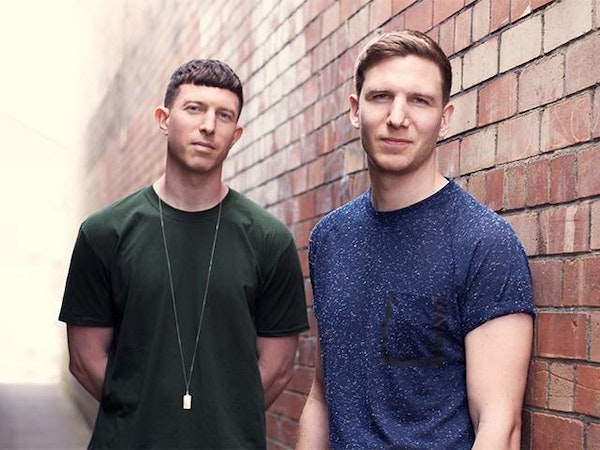 Icarus (Bristol-based brothers Tom and Ian Griffiths) have shared a long journey through the outer realms of electronic music. Newly signed to FFRR, they recently released their debut for the label - Don’t Cry Wolf EP.

Icarus’s surfeit of ideas is unsurprising given their background. Both played in bands (Ian on guitar, and Tom on bass) prior to becoming enamoured with production and DJing whilst studying music. Tom’s musical interest evolved from alternative rock to a spectrum of dance music. Ian, meanwhile, was consumed by his older brother’s mixtapes and drum ‘n’ bass auteur LTJ Bukem. Those early influences have evolved with further inspiration sourced from the soundtrack stylings of Cliff Martinez and Hans Zimmer.