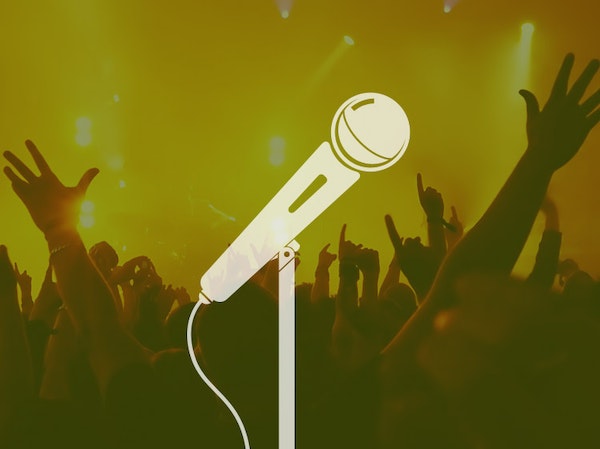 Horslips are a 1970s Irish rock band that composed, arranged and performed their music based on traditional Irish jigs and reels. They were one of the first, if not the first, of the Celtic rock bands of that era. Formed in 1970, they disbanded in 1980, but reformed for gigs in Dublin and Belfast in December 2009. They played a short series of concerts in 2010, and in 2011 - as well as performing with the Ulster Orchestra in Belfast For St Patrick's Day - they guested at the Celtic Connections Festival in Glasgow, Sion Festival in Switzerland and Fairport Convention's Cropredy in the UK.

Horslips were one of Ireland's leading rock groups of their era, although their success overseas was mixed, they came to be regarded as one of the defining bands of the celtic rock genre, with a revival of interest in their music in the late 1990s, among a whole new generation of fans.