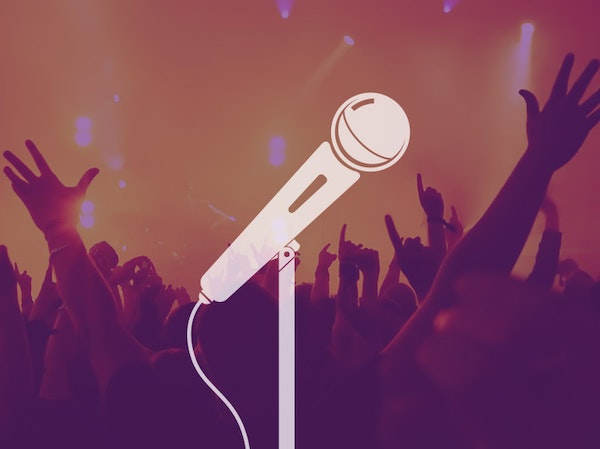 Manchester's Horsebeach came into being after Ryan Kennedy took annual leave from his day job at Piccadilly Records to focus on his own melodic, dreamy guitar pop. The fruit of those two weeks of labor became Horsebeach's 2014 self-titled debut, which was recorded straight to tape in Kennedy's Manchester flat.

Keen to take the record on the road, the multi-instrumentalist and producer formed a band that included Tom Critchley on bass, Tom Featherstone on guitar, and longtime friend Matt Booth on backing vocals and drums, in addition to his own lead vocals and guitar.

Their debut release, which recalled the indie guitar jangle of the C-86 scene, earned them an invitation to play Primavera's winter festival, Club Primavera, in Barcelona.