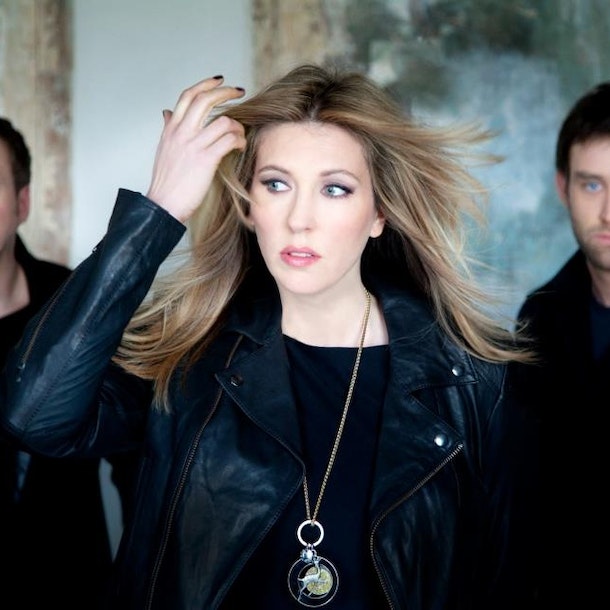 Formed by singer Lindsay O’Mahony and initially a duo, Honey Ryder self-released a debut album ‘Rising Up’ in 2009. A rock record with folk influences. Honey Ryder have their feet in folk and country, sound both classic and contemporary, and fit to the current trend for a return to real music.