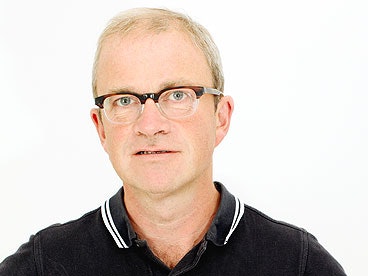 Actor and comedian Harry Enfield has seen the nation repeat his unforgettable catchphrases for his comedy characters, from Loadsamoney and Stavros to Smashie & Nicey and Mr You-Don't-Wanna-Do-It-Like-That. In recent times Enfield has enjoyed success as the role of Martin, the father of Alfie (played by Jack Whitehall) in BBC Three's Bad Education, along with teaming up with his old chum Paul Whitehouse for the BBC sketch show simply entitled Harry & Paul.