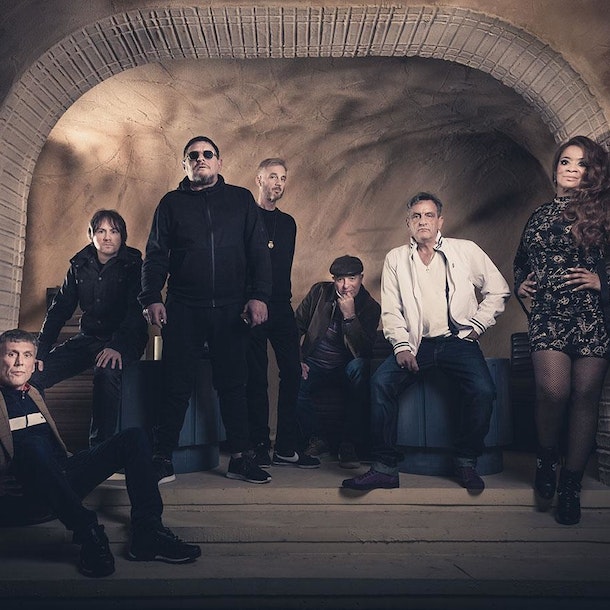 Originally signed to the influential Manchester label Factory Records, the Happy Mondays formed in 1980 with a sound that owed as much to northern soul and funk as it did rock and psychedelia. It was, however, the influence of the house music records beaming in from Chicago that had the most profound effect on the band.

In 1990 they released the 'Pills 'n' Thrills and Bellyaches' album which collided with the acid house and rave movement that had swept the UK, firmly putting The Happy Mondays on the map as one of the most inspiring bands to come out of England in the early 1990s. And 30 years on from their debut album 'Squirrel And G-Man....', Shaun, Bez and the gang continue to be 24 hour party people.