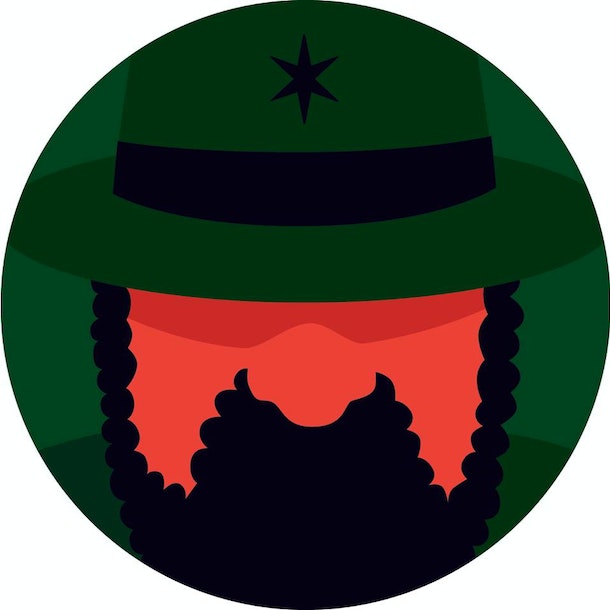 Without hip-hop, Guts wouldn’t be half the producer he is today. Hip-hop as inspiration, a gateway to so many different musical styles, the trigger for a continually expanding musical bulimia, the springboard from which he dived into a bottomless musical well.Hip-hop – which has been Guts’ true love for the last 25 years, despite its taking futile, gangsta and materialistic paths.

Hip-hop – which in quarter of a century has driven him to spend whole nights with samplers, drum machines, expanders and vinyl, tapping on pads, adjusting the drums and honing his samples.

Hip-hop – which is often done remotely nowadays by sending digital files back and forth. Guts has opted to make it shine like when it was all brand new, decided after three entirely instrumental albums to re-establish contact with rappers, vocalists, jazz players and soul men by packing up his productions and heading across the Atlantic to record them in their home surroundings in New York and California.

Follow Guts on Ents24 to receive updates on any new tour dates the moment they are announced...

Here are the most recent UK tour dates we had listed for Guts. Were you there?