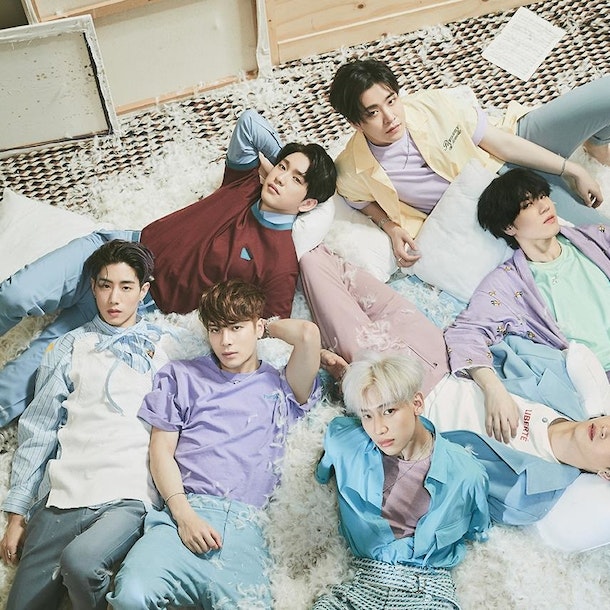 South Korean boy band and global sensations, GOT7, are continuing to break records. In 2018 the K-pop boy band made history as the first K-pop group to perform at Brooklyn’s Barclays Center, to legions of screaming fans.

With over 100 million views on many of their music videos, GOT7 is a global group with members from Korea, China, Thailand and the United States. Comprised JB, Mark, Jackson, Jinyoung, Youngjae, BamBam, and Yugyeom, they all can communicate in multiple languages, including three members that are fluent in English. Everyone brings something different to group from singing, dancing, rapping and martial arts, which they showcase in their live performances, to producing and songwriting their biggest hits.

Follow GOT7 on Ents24 to receive updates on any new tour dates the moment they are announced...