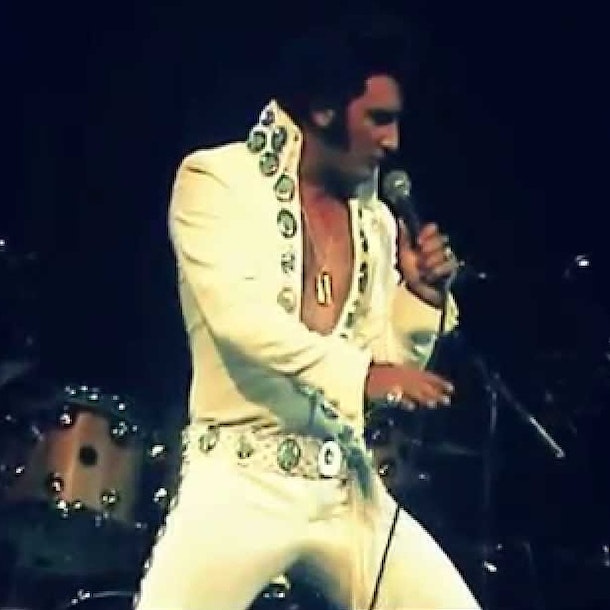 Gordon Davis is known as one of the best Elvis tribute artist in the world after winning Images of the King in Memphis Tennessee 2012.

This success continued when Gordon won the European Championship that was held in the Hilton, Birmingham 2013. He was also invited to speak on ITV News, and was interviewed about his success. This young man is now well established in the UK, will grow from strength to strength, encouraged by his ever-growing UK and international fanbase.

Gordon Davis brings the majesty of the voice and the electrifying power of Elvis’s performance back to life. He will be performing with his live band singing well known songs such as Blue Suede Shoes, Suspicious Minds and much more...

Gordon Davis as Elvis Presley tour dates listed on Ents24.com since May 2015.