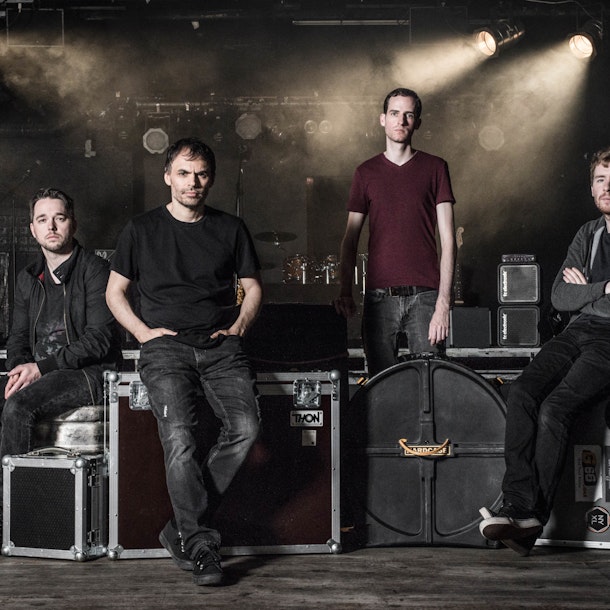 Hailed by the Metal Hammer magazine as "one of the UK's most idiosyncratic rock bands", Godsticks are a progressive heavy rock band from South Wales. They released their fourth album 'Faced With Rage' via the Kscope label in October 2017, which was described by Prog Magazine as "a winning blend of channelled aggression and emotional depth, combining lyrical intelligence and instrumental fireworks".