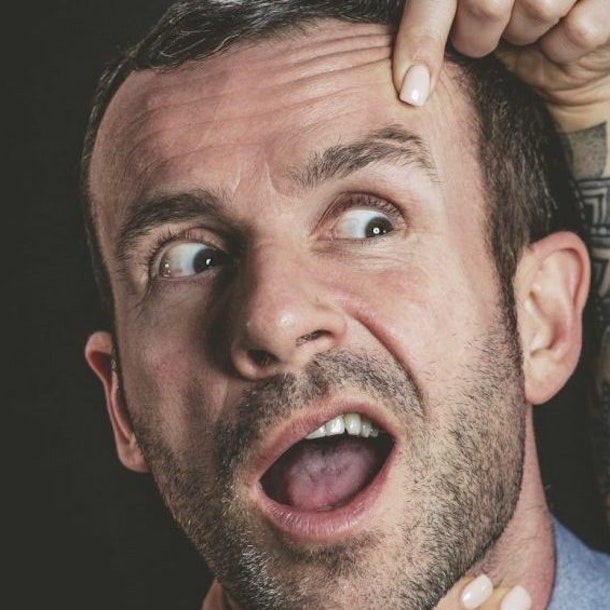 A comedian from Glasgow who made his first appearance on the comedy scene in early 2013. During the first twelve months of his career he moved from doing 5 minute open slots in front of (really very!) small audiences to performing at premier comedy clubs around the UK.

Gary is a Scottish Comedian Of The Year Semi-Finalist.

'Gary is a talent I can watch and watch again. Wonderfully funny, engaging, sincere and just gets better and better. See him now while you can still afford to' (Billy |Kirkwood)

'Gary is a fountain if energy and laughter' (Marta Adamowicz, Comedy Promoter at Comedy In The Basement)

'Really good patter and a great onstage presence' (Stu Who?).