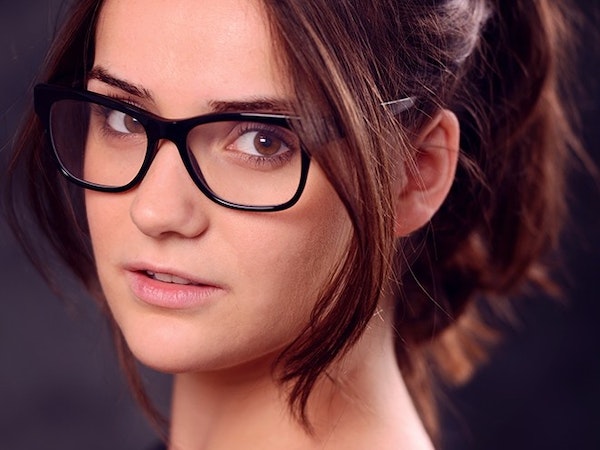 Gabrielle Killick can only be described as breaking talent. Whether she is acting, presenting or performing stand-up comedy, Gabrielle has an extraordinary ability to wow the audience.

Gabrielle took her one woman show to Edinburgh at only 22, won Best Newcomer for her acting at the Birmingham Festival and launched a stand-up comedy career, playing at some of the UK’s most iconic venues. Gabrielle has even tried her arm at TV presenting and anchored a number of TV reports.

Gabrielle’s particular style of stand up comedy has been in huge demand and she has performed all over the country including The Glee Club in Birmingham, the Bearcat in Twickenham and the Roadhouse in London.

One of the things that makes Gabrielle stand out is that she is comfortable in almost any role.

Whether its angry Trish in “Days of Significance”, old Mrs Flint in “This Happy Breed” or even Peter, a vulnerable autistic 14 year old boy, in “Earthquakes in London” Gabrielle can always be trusted to rise to the challenge.

Follow Gabrielle Killick on Ents24 to receive updates on any new tour dates the moment they are announced...

Here are the most recent UK tour dates we had listed for Gabrielle Killick. Were you there?