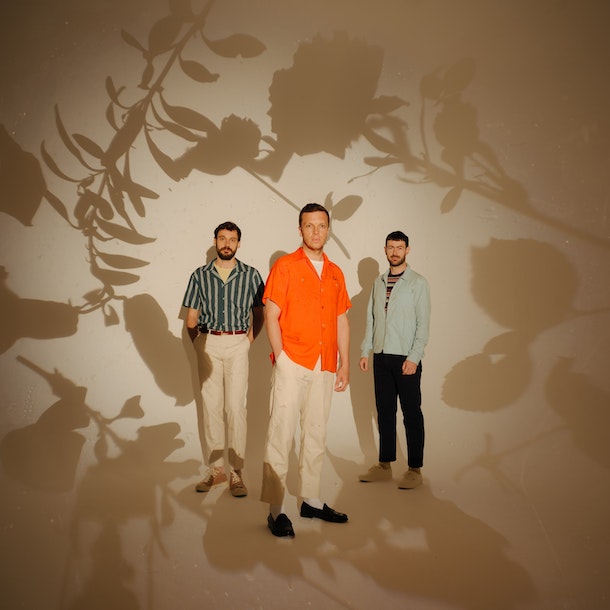 Formed by a trio of lifelong friends, Friendly Fires began combining the anthemic choruses and swooning melodies of indie rock and shoegaze with the insistent pulse of dance music in the mid-2000s. This mix of styles sounded prescient on 2008's Friendly Fires and 2011's Pala, while the band's later singles and albums reflected how enmeshed the worlds of indie and dance were as the 2010s came to a close.

After their second album the band went on a hiatus due to some personal tragedies and illnesses within the band, but returned in 2018 with a new track co-prodcued by Disclosure and their long-awaited third album being released in 2019.