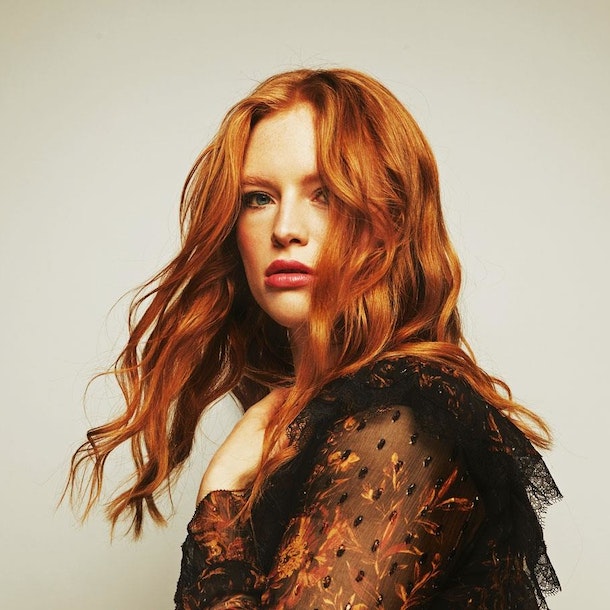 Freya Ridings was the British breakthrough success story of 2018. Her 2017 song ‘Lost Without You’ peaked at Number 9 in the Official Chart and stayed in the Top 10 for 8 weeks. A hymn to lost love and regret, the single had over 100 million streams in the months following its release and was added to BBC Radio 1, Radio 2 and Capital FM playlists.

Contending with being incredibly shy and feeling isolated at school, Freya found her extraordinary voice when she was invited to perform at an open-mic night when she was just 12 years old. Freya has distilled a short lifetime of uncertainty into greatness with one of the most powerful voices in a generation.