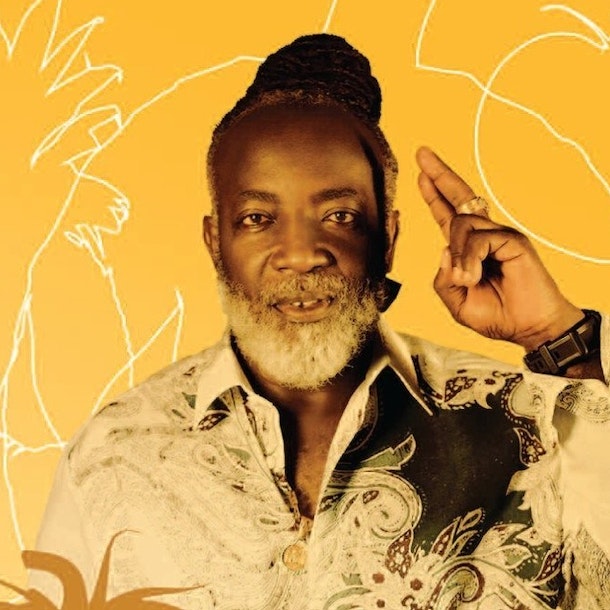 Internationally acclaimed, Grammy-nominated singer, Freddie McGregor, O.D., has made significant contributions to Reggae music since inception, and has also helped to shape it with his conscious lyrics and Philly-Soul style for over 50 years.

Equally adept as a romantic crooner or as an emissary of strong cultural messaging, his undeniable vocal ability boasts hits like Push Come to Shove, Africa Here I Come, I Was Born A Winner, Guantanamera, his signature Big Ship, Lock Dem’ Down and Bangarang (both chart topping hits from album “Comin' in Tough”) and American soul classics like, Just Don't Want to Be Lonely (Ronnie Dyson) and Can I Change My Mind (by Tyrone Davis).

With his profound natural talent and influenced by legends Stevie Wonder, Bob Marley, Alton Ellis, Ken Boothe, Bob Andy and many others, Freddie finessed his craft to become one of reggae’s greatest singers.