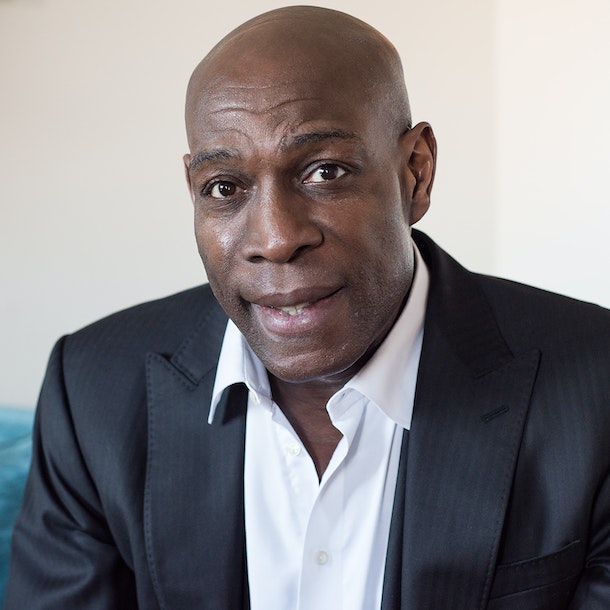 Franklin Roy Bruno is an English former boxer whose career highlight was winning the WBC Heavyweight championship in 1995. Altogether, he won 40 of his 45 contests. Like Henry Cooper before him, Bruno has remained a popular celebrity with the British public since his ring career ended, and still appears regularly in pantomime.