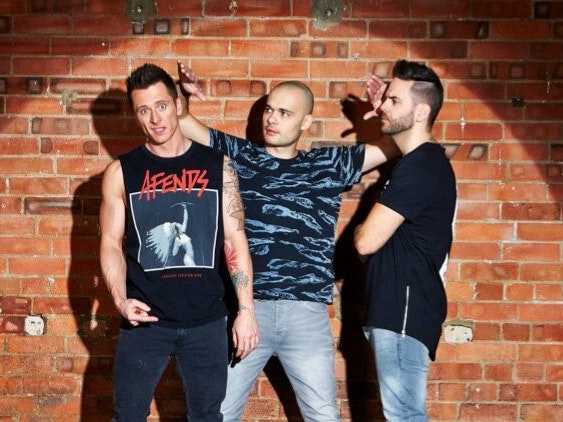 Five are the hugely successful British boy band from the late '90s, but now down to three, consisting of Scott Robinson, Ritchie Neville and Sean Conlon.

Five enjoyed remarkable success worlwide, particularly in the United Kingdom, throughout Europe, Asia, Australasia, North and South America. They split up on 27 September 2001, after selling over 20 million records worldwide, having 11 top ten singles and four top ten albums in the UK, selling out Arena tours, and picking up just about every achievable award including Brits and MTV. The band reunited in 2013 as part of The Big Reunion documentary series on ITV2 and have continued to perform since then.