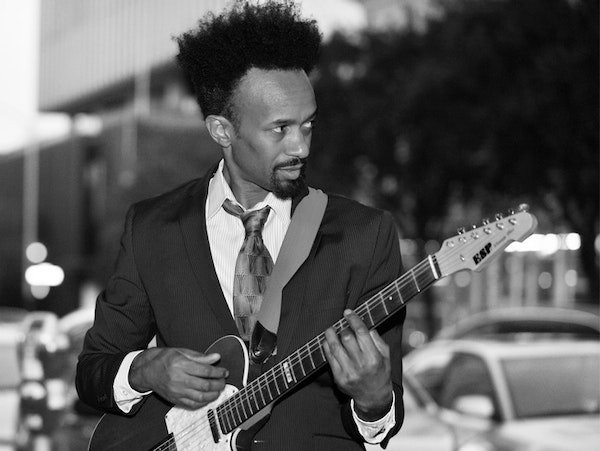 Fantastic Negrito is Xavier Dphrepaulezz. A troubled beginning, he ran with gangs from the age of 12. He cleaned up, and was signed by Prince's manager, Joe Ruffalo (Prince was his boyhood idol). In 1999 Xavier was in an horrific car accident which put him in a coma with smashed limbs. He left music altogether for five years. But a happy accident – in his mid-forties – when he strummed his last remaining guitar to try and get his baby son to sleep, and the boy reacted with complete joy, convinced him he had to play once more. So, now we have Fantastic Negrito: an indie Al Green, a 21st century bluesman, a patron saint of second chances – preaching political harmony and funky good times.