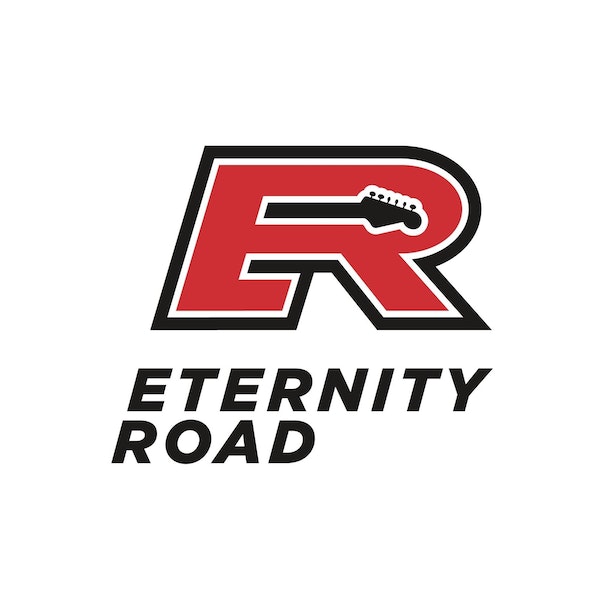 Eternity Road are a hard working 4-piece rockin' band fronted by their very own female diva!!!

Initially formed as a duo by Liz Law and Jooles Lloyd in 2017, the band expanded with the addition of Matt Chambers in 2019.

Liz provides the voice honed through many years on the musicals circuit, Jooles plays all guitar parts and Matt provides the beat and a variety of rather fetching hats.

Expect to hear tunes from Whitesnake, Skunk Anansie, Pink Floyd, Black Sabbath, Queen, The Cranberries, Rainbow and Alanis Morrisette among many others.