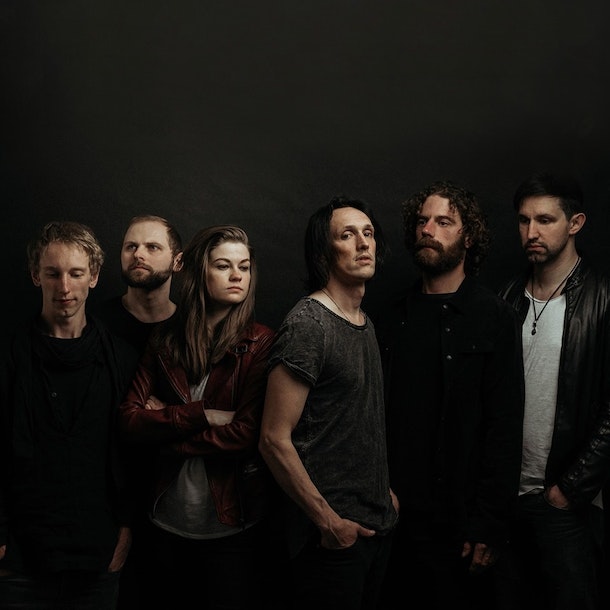 Esoterica is a rock band from London in the United Kingdom. Founded in 1996, Esoterica have currently produced three studio albums and 13 music videos, with over a million streams on YouTube and Spotify combined. Over the years, Esoterica have played all over the world, most notably two years running at Download festival, two European tours supporting Marilyn Manson and a sold out Halloween special with the Finnish band HIM.